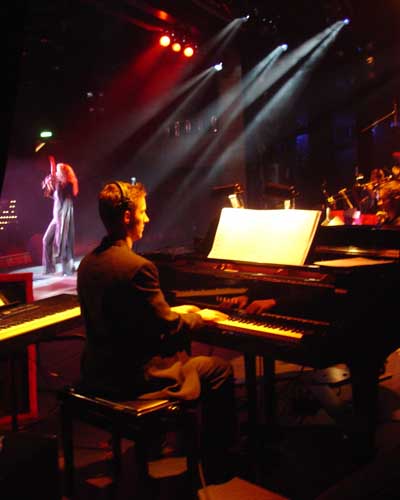 James has performed for top U.S. companies including 3M, Disney, Wells Fargo, and many others. Other notable clients include the Minneapolis Golf Club, Hotel Sheraton Los Angeles, and the Jonathan Santa Monica Beach Club. Notably, James performed for Vice President, Joe Biden at a private fundraiser in Bel Air, CA, as well as private events for Fox Studios and CBS Studios. Whether it's playing solo piano at a party or being center stage in a theatrical production show, James enjoys playing all styles with all types of ensembles.


Freelancing in Los Angeles, entertaining with Princess Cruises, and gigging in Minneapolis, Milwaukee native, James Faherty is in demand as an outstanding and versatile pianist. James received his Bachelor's in Music Performance from the University of Minnesota and went on to play with The Supremes, Johnny Thunder from The Drifters, and The Official Blues Brothers Revue where he had the privilege of performing with Paul Shaffer.

Whether it's New York, Los Angeles, London, or Milwaukee, I've had the privelage to perform on National and International Tours with a variety of artists. It's great fun and a pleasure to meet and interact with audiences around the world. Looking forward to the next one! 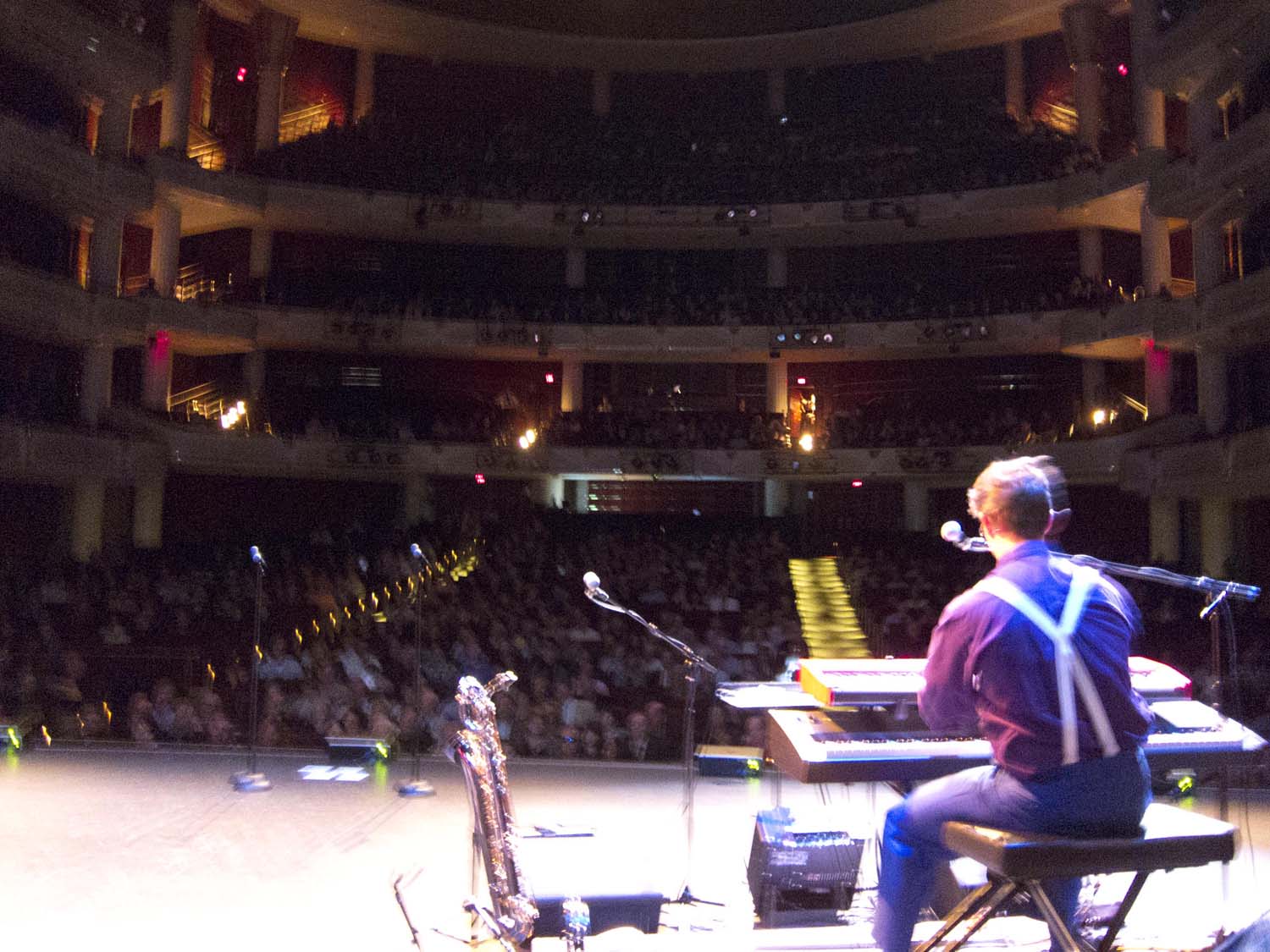 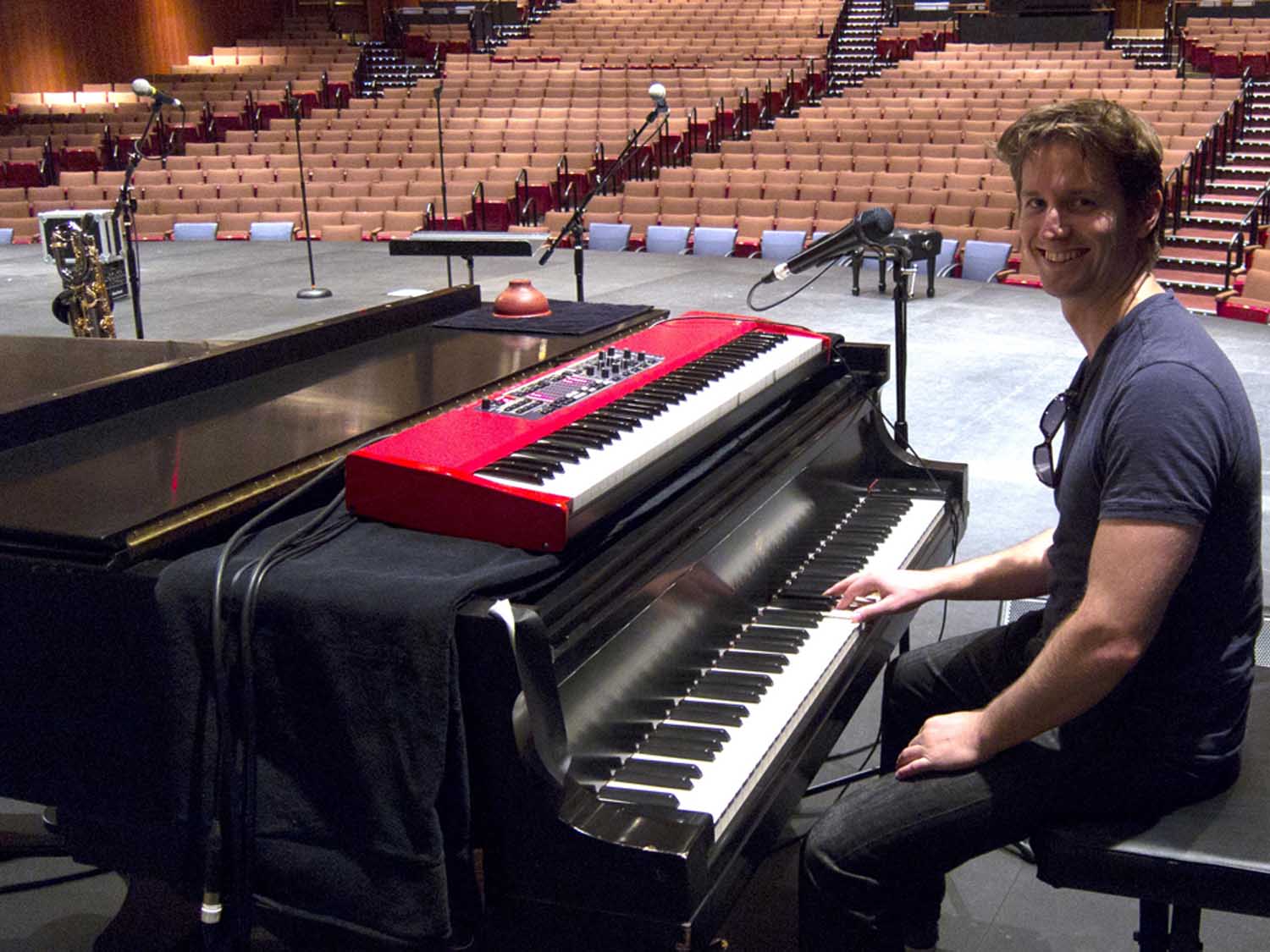